This beautiful town in the Andean region is much appreciated by tourists for its natural wealth and its coffee, the region's star attraction. In Armenia, Latin Exclusive offers vacation rentals, long term rentals and sales of luxury houses and villas. 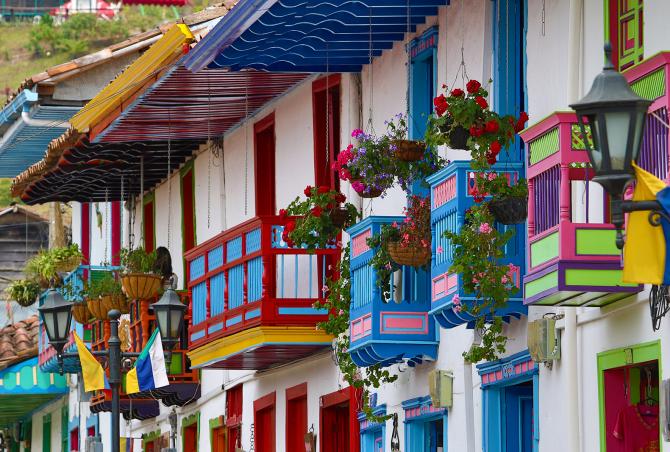 Armenia is one of the cities with the largest coffee production in Colombia. Surrounded by the great Andes mountain range, it is known as the "miracle city", so named for its spectacular growth and the kindness and resilience of its people who did not bend over in the effort to rebuild their city after a devastating earthquake in 1999. Since then, the city has been equipped with prevention programmes to deal with all risks. It is a tourist city visited for the beauty of its valleys and its large palm trees, said to be the highest ones in the world! A must-see is the Coffee Park, a journey that will take you through the history and the mystery of Colombian coffee. A trip you should not miss if you visit Colombia! 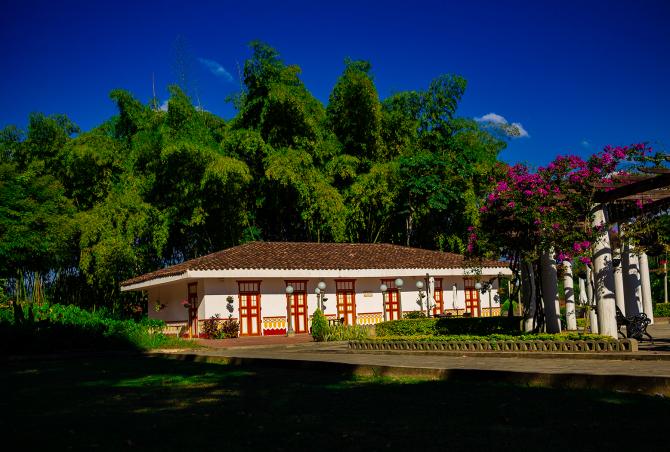 A brief history about Armenia

Armenia was a hamlet initially inhabited by the Quimbayas, an extraordinary population with great skills for handiwork: they were experts in creating gold and ceramic objects. Several of these creations were kept in museums in different parts of the world since their expression is considered a work of art, called the "Treasure of the Quimbayas". These individuals lived under their own rules, until the 16th century when the Spaniards came to conquer the territory. The City of Armenia was founded then on October 14, 1889 by "Tigreros", a nickname belonging to the Spanish Jesús María Ocampo, along with 28 other Spaniards. They all saw the great potential of the land and initiated agricultural and livestock productions. As a result, the economy grew on a large scale, becoming one of the cities with the highest coffee production in Colombia.