High-end Praia do Forte is an ecological, beautiful beach village, surrounded by natural wonders and the luxuriant Atlantic Forest, as well as offering a myriad of shops and restaurants. Its superb beaches feature many spots for surfing and the village is famous for its natural pools. 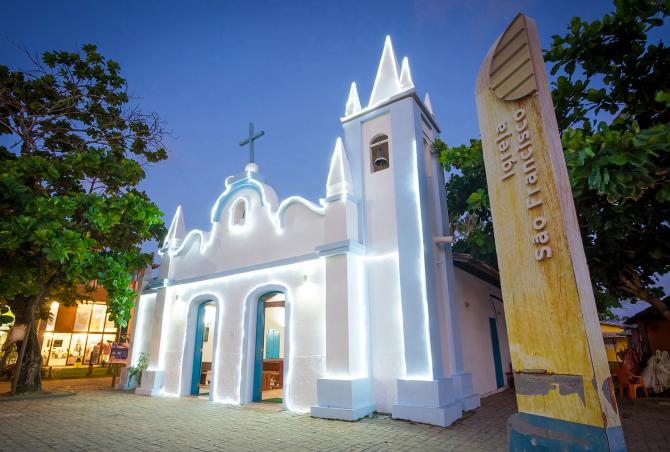 A bit of history about Praia do Forte

The village had its probable beginning with the fortress built by the Portuguese nobleman Garcia D’Ávila, in the 16th century, in order to offer more protection. The village was a storing place for goods arriving by sea, later to be sent to Salvador. The Garcia D'Ávila Castle began to be built in 1551 and is considered the only construction of its kind in the Americas. It was listed by the National Historical and Artistic Heritage Institute - IPHAN, in 1938. The region still preserves unique multicultural traditions and a rich culinary heritage, originating from the indigenous, Portuguese and African inhabitants.

A long stay in Praia do Forte?

Buy your property in Praia do Forte 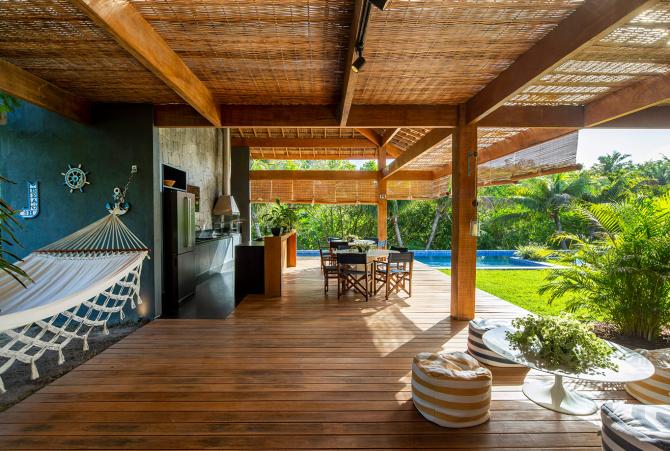 As recently as 10 years ago, Praia do Forte was a sleepy unknown fishing town subsequently transformed by real estate development projects. The village however retains a rustic and refined vibe, with few streets, following the natural layout of the clearings between the coconut groves. The village is a perfect vacation destination, appreciated by visitors looking for incredible beaches, natural pools and great ecological diversity. The region is considered one of the most beautiful in the country offering breathtaking landscapes. The balance with nature is one of the highlights in Praia del Forte where the relaxing emerald green waters continuously delight and energize. A principal attraction to be visited is the Tamar Project station - created to protect endangered sea turtles- conveniently located on the beach next to the church.