Lombardy is the most populous, the richest region of Italy, possessing the greatest number of UNESCO Sites, centrally situated in Northern Italy, connecting it to the rest of Europe and of course, it is home to two must-see destinations: Milan, the business capital of Italy and the sublime Lake Como, perhaps the world's most famous lake! 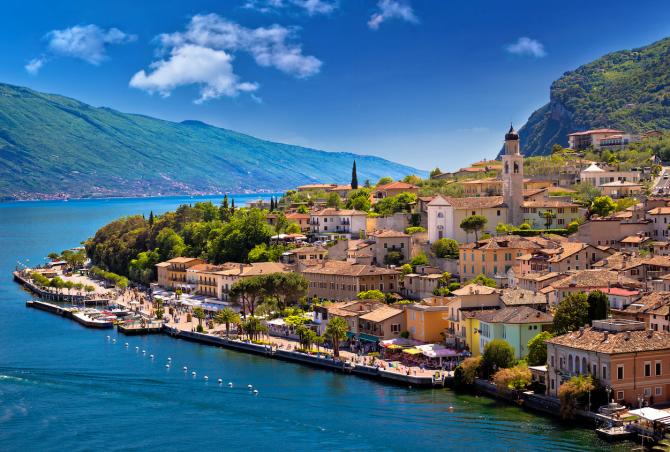 A brief history about Lombardy

The Lombards were one of the Germanic barbarian people who crossed the Alps during the fall of Rome, ousted the Romans, and settled down in the region. As a border region, Lombardy overtime was conquered and ruled by feudal dynasties, the Spanish, the Austrians, and the French, however always remaining a significant commercial crossroads and intersection of cultures. Emperors from Charlemagne to Napoleon came here to be crowned. Historical events and geopolitics resulted in Lombardy always being strongly connected to northern Europe, affecting the organization of its municipalities, fostering its innovative continental spirit and marking its structure today and the culture and behavior of its inhabitants.

A long stay in Lombardy?

Buy your property in Lombardy 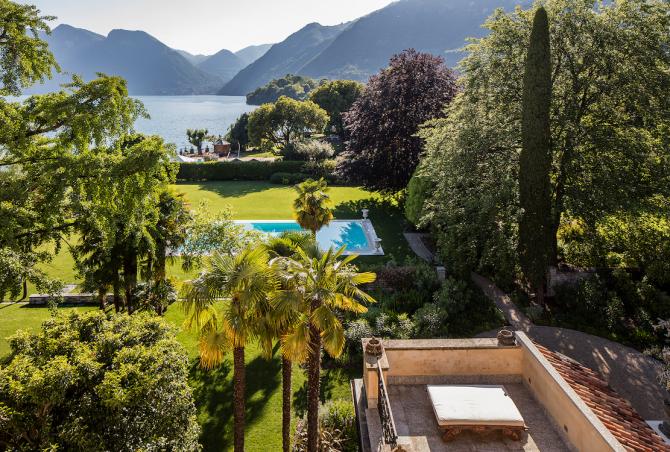 Lombardy is marked by high mountains, rolling hills, fertile fields, premier vineyards, opera theaters, music conservatories, and the quintessential Lakes District featuring the popular resort Lake Como. Milan is the dynamic urban center of Lombardy, a world-class city characterized by an eclectic mix of Gothic cathedrals, designer boutiques, and iconic buildings such as the La Scala Opera House, the elegant, spectacular Galleria Vittorio Emanuele - one of the oldest shopping malls in the world - and Milan’s fifteenth-century castle, the Castello Sforzesco, which houses a series of museums and collections including Leonardo da Vinci’s incredible masterpiece, The Last Supper. Cuisine in this region of Italy is different from the south, substituting olive oil for butter and often choosing polenta and risotto over pasta.