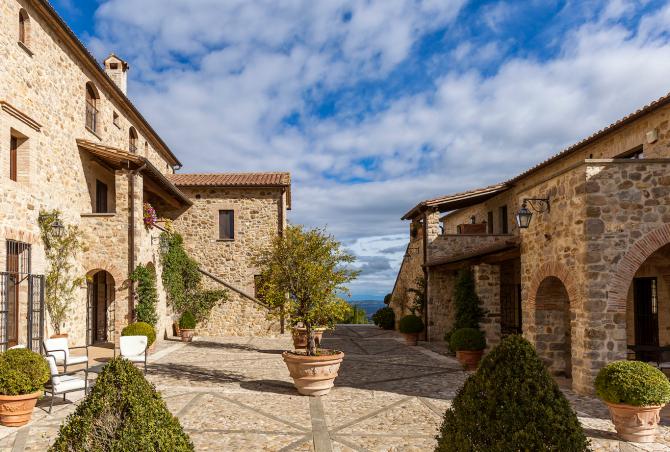 Umbria is a region in central Italy, located between Rome and Florence. A true postcard of the country, its bucolic green hills, historic terracotta-clad villages, old churches, beautiful castles and fertile vineyards are the very essence of Umbria. The region has few large cities except for its capital, Perugia. The capital is a must-see for its chic sidewalk cafes, fashionable and traditional shops and elegant inhabitants, and of course its famous jazz concerts in July. Umbrians are rightly proud of their rich and sumptuous regional gastronomy. With its woodland truffles, mountain lamb, river trout and delicious Montefalco Sagrantino wine, the meal is a real feast! Italian buccolism at its finest! 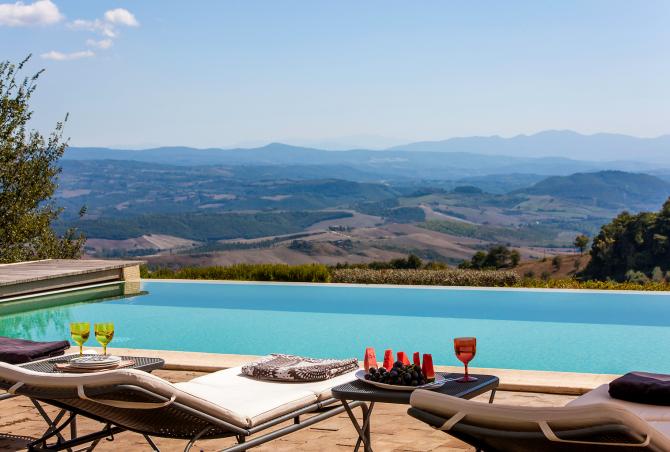 A brief history about Umbria

Located in central Italy, Umbria's name originates from the Umbri, an ancient tribe who arrived in the area around the 6th century BC. They prospered early, developing civilized towns to the east of the region, including Spoleto, Città di Castello, and the renowned Assisi. Several conquests followed: the Etruscans, the Romans, the Lombards, the dominance of the Papal States, the Kingdom of Italy, and finally In 1946, Umbria was integrated into the Italian Republic as a region with the two provinces of Perugia and Terni. However, throughout the centuries, Umbria has always remained a collection of serene historical villages, rich traditions, and spectacular scenery in its hills, mountains, valleys.