Located 85km from the city of Rio de Janeiro, at the entrance of the Costa Verde (the Green Coast) along the southern coastline of Rio de Janeiro State, Mangaratiba is very popular with tourists from all over Brazil due to its natural and historic beauty and is the perfect destination for those seeking more contact with nature through its splendid beaches, hiking trails and waterfalls amid the vastness of the Atlantic Forest. The name of the city is a term in the Tupi dialect that means "gathering of mangoes". 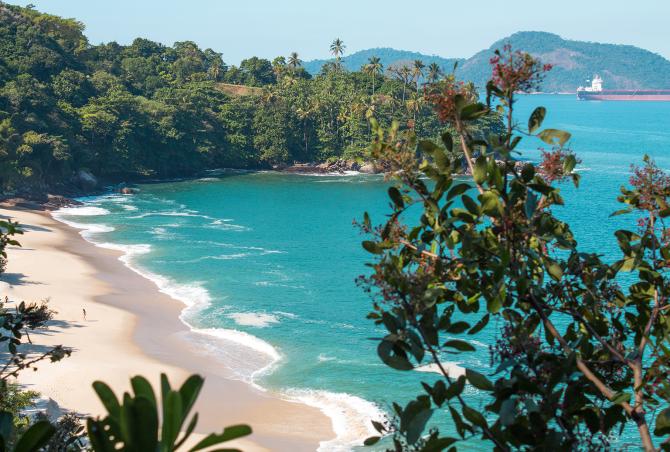 A brief history about Mangaratiba

The region of Mangaratiba and its district was inhabited by the indigenous Tamoios Indians until the end of the 16th century, after that period the region began its domination and occupation by the Portuguese. Later in 1764, the region was renamed Nossa Senhora da Guia de Mangaratiba and was widely used to transport and export coffee production from Minas Gerais and São Paulo. The Municipality went into decline with the completion of the Dom Pedro II railroad, which facilitated the flow of coffee production directly to Rio de Janeiro. However the city grew again with the completion of the Estrada do Ferro Central do Brasil branch that integrated the municipality to the railway system, favoring local commerce and the construction of summer houses, thus initiating tourism in the city. In 1970, with the completion of the Rio-Santos highway, the city expanded even more with increased easy access to the city and real estate rose in value, accompanying the continuing development of holiday homes. As well, the demand for tours surged with visitors seeking the natural allure and history of the region.

A long stay in Mangaratiba?

Buy your property in Mangaratiba 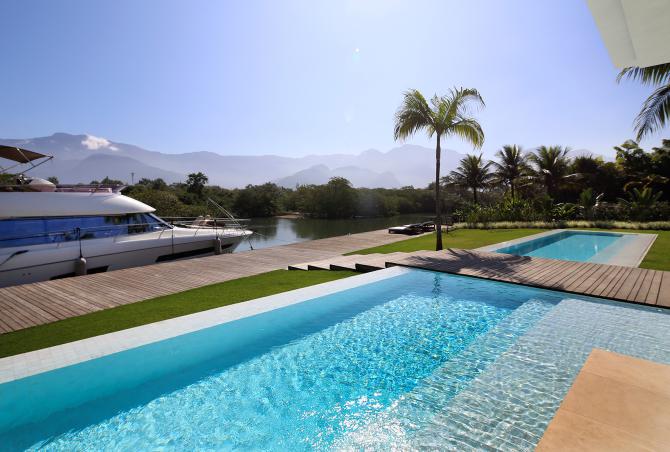 Although the city has significant agricultural activities, its main economic pursuits have been focused on tourism, construction and mineral exports. Its natural attractiveness has leveraged the region's maritime tourism - its waters have been compared to the Caribbean Sea. As well, the overland trails with superb beaches and waterfalls are continuously sought by nature lovers and fitness enthusiasts. Much of the civil construction is linked to tourism and real estate development in the luxury condominiums sector such as the famous Portobello condominium. International visitors -including celebrities from the cinema, music and sports spheres- have been attracted to the excellent tourist options, with many seeking a luxury home amid the magnificent nature, yet close to Rio de Janeiro.