The French Riviera is a unique region of France in the heart of the Mediterranean, internationally renowned for its beauty, refinement and glamour. In the French Riviera, Latin Exclusive offers vacation rentals, long term rentals and sales of luxury houses and villas. 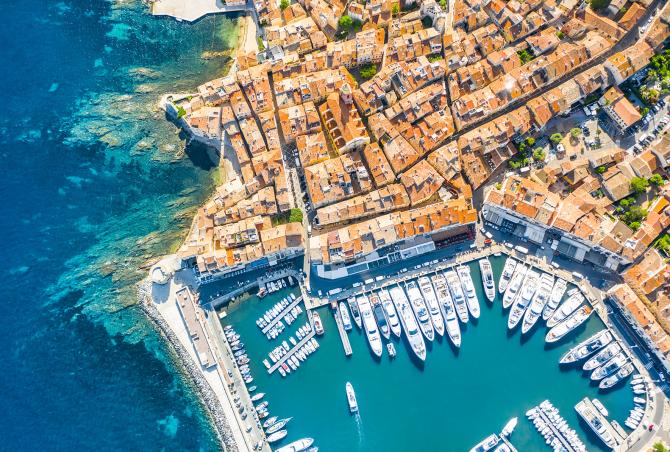 About the French Riviera

With a mild climate all year round, the French Riviera attracts tourists from January to December. Picasso, Leger, Matisse, Renoir and Chagall found inspiration here and imbued the region with an exceptional historical legacy. Its steep, pine-covered coastline boasts magnificent architectural gems and unique villas. The hilly hinterland is equally fascinating with picturesque medieval villages such as Mougins and Saint-Paul-de-Vence, symbolising the charm of Provence. Also, the bright blue of the Mediterranean contrasts with the coves, cliffs, islands and golden beaches, offering a breathtaking scenario all the way to Italy. Finally, Nice, Monaco, Saint Tropez are cities that inspire and radiate the glamour of this part of France. 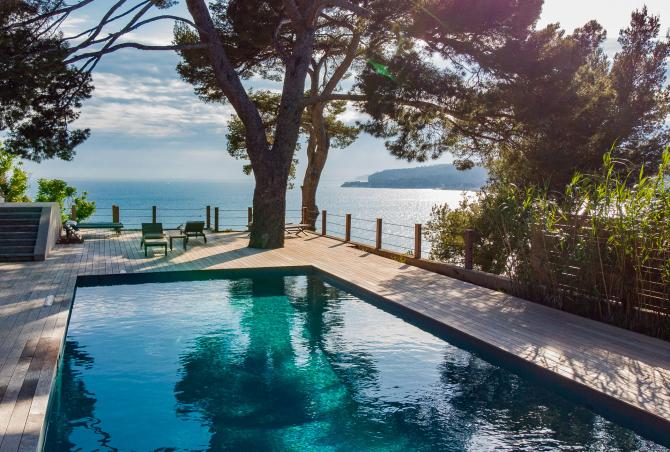 A brief history about the French Riviera

The development of this area of seventy-odd kilometers blossomed in the nineteenth century when wealthy Europeans began to seek out the Riviera in the winter because of its mild climate. In the twentieth century, a new wave of elites, VIPs, stars, and artists became the predominant residents and the preferred season became summer instead of winter. The legacies of the artists who resided here, Picasso, Léger, Matisse, Renoir, and Chagall have imbued the region with an exceptional historical essence.