Located 3 hours from Fortaleza airport, Icarai de Amontada, also called ‘Icaraizinho’ is a beautiful place along the coast of Northern Brazil, quiet and ideal for relaxing and kitesurfing. 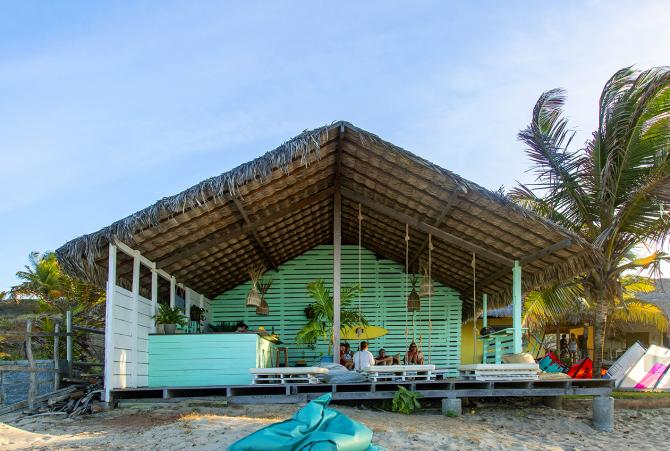 The territory of Amontada was part of the lands of the indigenous Tremembé and the settlement dates back to the beginning of the 17th century, when the Jesuits and the priests of the order of São Pedro took the initial steps to introduce their religion to the Tremembé. At the time of the breeding of livestock in Ceará (early 18th century), the Portuguese designated this location as a resting place for the cowboys who came from the Uruburetama mountain range, on the banks of the Aracatiaçu river. Originally, its name was São Bento da Amontada, then São Bento da Ribeira do Aracatiaçu, São Bento and since 1963, Amontada. The local economy was based on agriculture: cotton, cashews and beans. 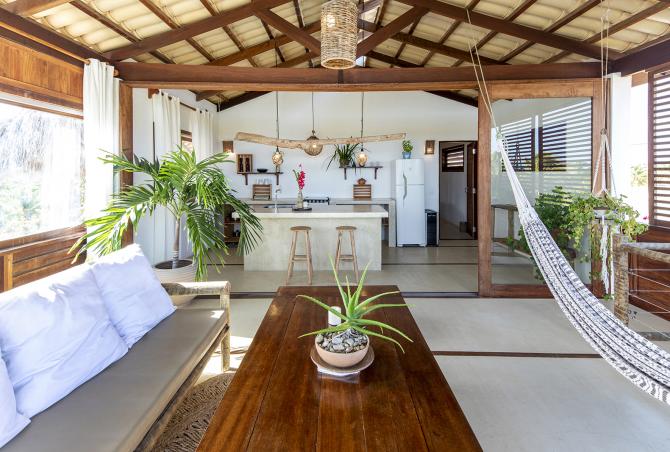 The official name is Icarai de Amontada, but is known as Icaraizinho, or “little Icarai”, a small fishing village with a wide beach of fine sand, located on a superb palm-lined curve of the bay, with a few fishing boats on the water, high dunes rising to the west and home to charming inhabitants. The beach is simply stunning and ringed with lots of coconut palms, with the village right on the water’s edge at the middle of the bay. The best time to visit Icaraizinho de Amontada is from August to January for its great weather and perfect conditions for practicing kitesurfing and windsurfing. The peak season is from September to November, the period when the winds are the strongest.