The Greek island of Paros is located in the heart of the Aegean Sea, and is part of the famous Cyclades group of islands, only 40 minutes flight from Athens. In Paros, Latin Exclusive offers vacation rentals, long term rentals and sales of luxury villas and beach houses. 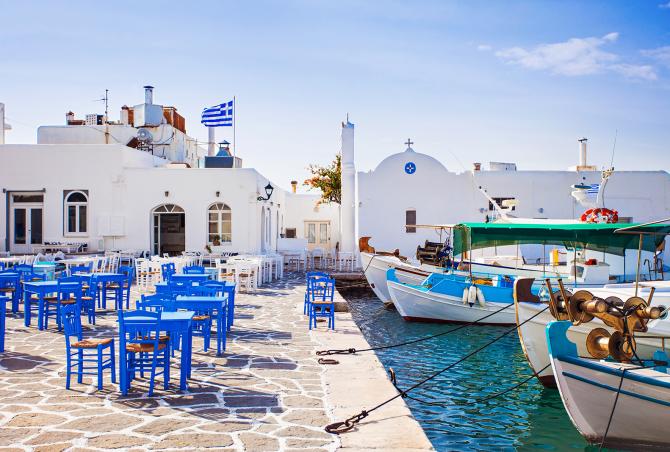 Paros, bathed in sunshine, is the Greek island of ultimate relaxation. Its high quality white marble production has produced famous masterpieces in the past such as the Temple of Apollo and the Venus of Milo. Today, it is adorned with charming whitewashed villages with blue doors on the cliff tops. In terms of gastronomy, it is known for having the best seafood in the world! Its exuberant nightlife attracts young people and its waves are a windsurfer's paradise. With its 110km of Aegean coastline, Paros offers beautiful beaches, from which you can travel to the iconic neighbouring islands of Naxos, Mykonos and Santorini. The island manages to combine traditional and modern elements in a unique way! 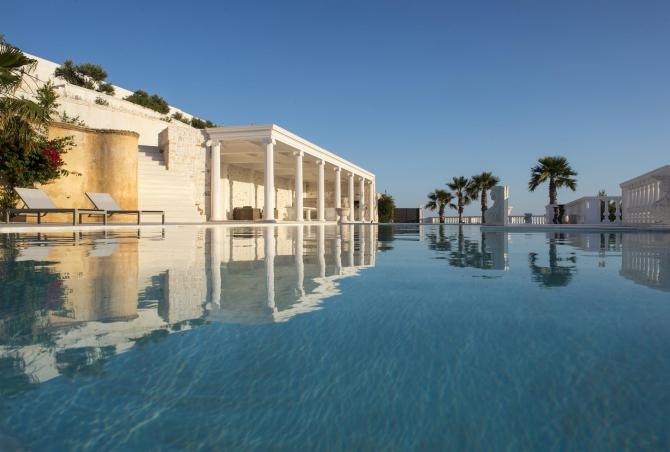 A brief history about Paros

Paros has been inhabited since the 4th millennium BC and has experienced a variety of contrasting periods, from pinnacles of great economic and artistic superiority to low points of violence and obscurity. Paros evolved historically through three great civilizations, the Cycladic, the Minoan and the Mycenaean. Throughout antiquity Paros was an important commercial and military center, conquered by many armies, it became part of the Roman Empire, the Byzantine Empire and in 1537, the Ottoman Turks took over Paros and ruled until the Greek War of Independence (1821–1829). After Independence, the island of Paros, as well the entire Cyclades group , became part of the modern Greek State. During ancient times, Paros was renowned for its high-quality semi-transparent white marble, used in many celebrated masterpieces such as the Temple of Apollo and the Venus of Milo.