This beautiful municipality in the department of Cundinamarca is one of the most visited by residents of the capital and tourists who want to enjoy a warm climate, just a few hours from Bogotá, the ideal getaway. 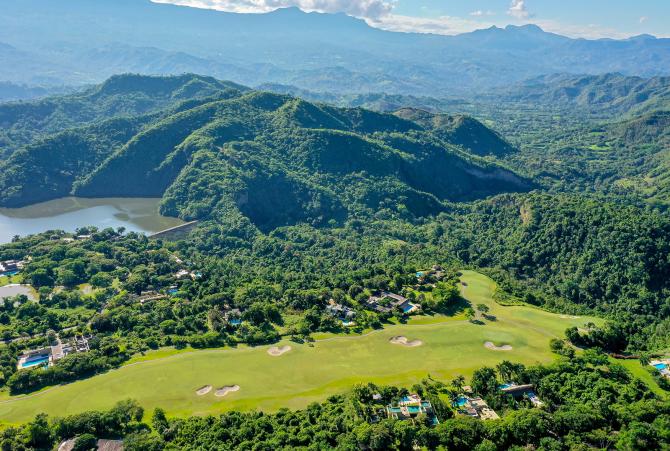 A brief history about Anapoima

The town of Anapoima was founded on August 10, 1627. At that time, indigenous people lived there and built huts, ranches, straw and guadua houses, on the side of the main road. Over time, this municipality became a temporary home for travelers going south. Later, when the Spaniards arrived, the municipality acquired a better infrastructure, economic, political, and cultural development, which in turn brought more tourists. Over the years, thanks to the construction of paved roads and better access, a transportation system was completed. Similarly, the cultivation and production of cane sugar increased in the sector, with a yield of up to 1,500 tons in a period of five months.

A long stay in Anapoima?

Buy your property in Anapoima 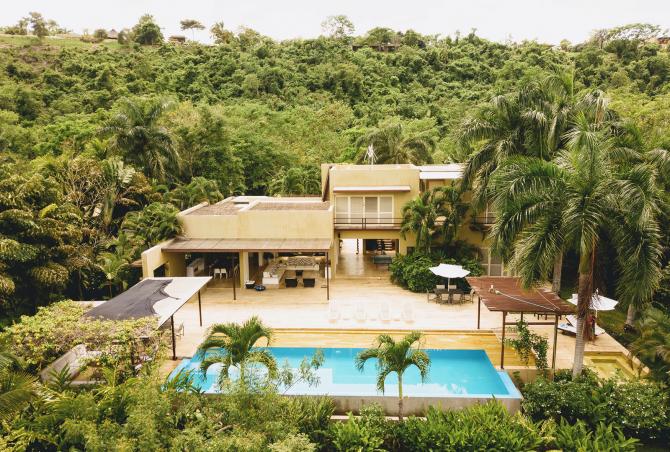 Anapoima's transformation through time allowed it to position itself nowadays as one of the most visited areas in the department of Cundinamarca. Its greatest tourist attractions are its warm and dry climate that reaches approximately 26oC, its private villas, luxury clubs, farms, as well as the Santa Ana baths. This spa is recognized for the healing benefits of its waters, as they have a high mineral content. Tourists go there to rest, relax, and of course, meditate. The town is also popular for its celebrations of cultural and sporting events, such as the National Classic Cycling race, dance and music meetings, and the International Chess Championship.