The municipality of Apulo, belonging to the Province of Tequendama, is a tourist site in which beautiful landscapes can be appreciated for their lush nature and tranquille rivers that cross it. It has an approximate temperature of 28ºC. 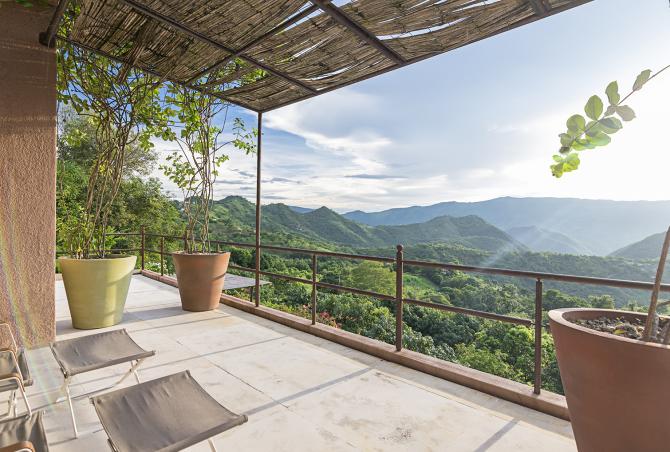 A brief history about Apulo

Those who initially inhabited this place were the Panches, located mainly in Las Juntas, from the Síquima tribe. They were in charge of receiving the people who crossed the river until they reached the town. Over time, the government realized the importance of this municipality for the crossing of several travelers, so it was essential to build a railway line to facilitate the passage of merchandise and visitors. President Carlos Holguín was the one who inaugurated the Apulo Station in 1889. Subsequently, the first iron bridge was built, and the Hotel Veraniego was the first tourist site, visited by presidents and mayors; this hotel, unfortunately, was burned to ashes years later.

A long stay in Apulo?

Buy your property in Apulo 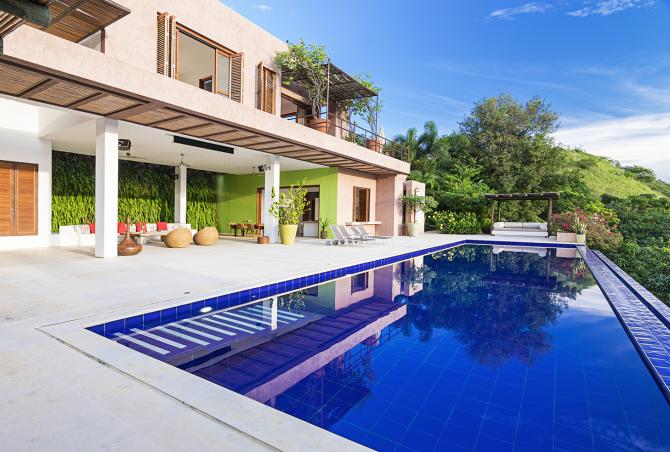 This municipality has grown exponentially, since it now has 28 villages distributed in various sectors, with a total of 8,162 inhabitants. Its economic development is due mainly to tourism, mining, livestock, and agricultural production. In the area, several hotel projects, clubs, and country houses have been developed that are commonly visited by foreigners. It is only 20 minutes from the municipality of Anapoima; due to its proximity, both share the tourist boom. Among the unique, local activities to do is to visit the Laguna de Salcedo for its splendid landscape, the Sulfur Wells for its benefits for skincare, the Mirador de La Tumba Pyramid overlooking the entire town, and the Railway Station.