“The Pearl of America” is surrounded by beautiful landscapes full of history. Santa Marta is located in the north of the country, just a few hours away from Cartagena. It is an exclusive bay city where you can find luxurious apartments and hotels. If you are searching for tranquility and heavenly beaches, this is the place to be. 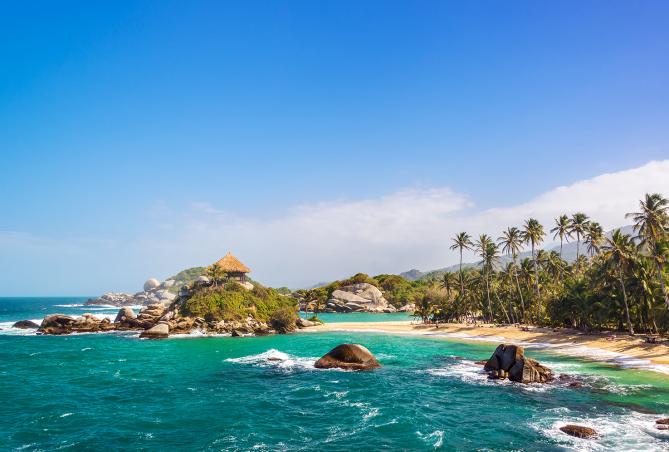 A brief history about Santa Marta

Santa Marta was the home of the famous political leader; Simon Bolivar “The Liberator” and was founded in 1525 and is considered the oldest city in Colombia.It was also home of one of the biggest tribes in Colombia, “The Wayús'', who managed to prevail even during the Spanish colonization. For many years, the city was just a transit location to reach other big cities and it was only until the XX century that it grew thanks to its banana plantations and tobacco crops.

A long stay in Santa Marta?

Buy your property in Santa Marta 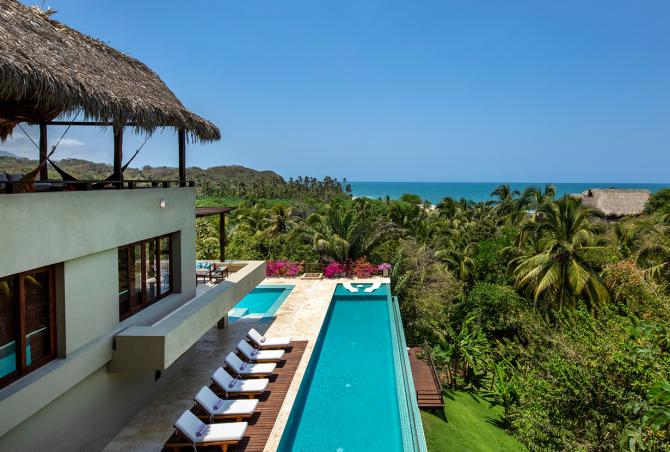 “The Balcony of America'' offers a lot of history and exceptional beaches. In the popular beach “El Rodadero'', you will enjoy exciting nightlife with lots of restaurants and stores. You might also want to visit Tayrona Park, a protected natural sanctuary with extensive flora and fauna. “Taganga” is another nearby town where nightclubs and bars offer an amazing landscape for you to discover.