The island of Boipeba is a paradisiacal destination with pristine beaches, natural pools and unique biodiversity. The island is located in the Tinharé archipelago and is known for peacefulness, environmental preservation and exquisite tropical scenery. 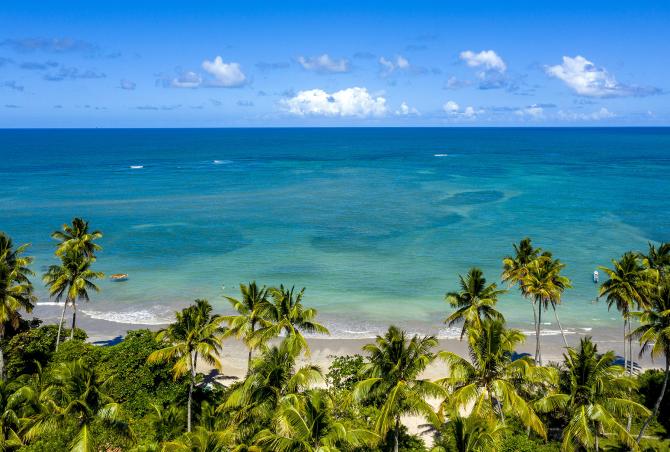 A brief history about Boipeba

Boipeba was one of the first places in Bahia to be colonized. Boipeba's name originates from the indigenous Tupi word - m'boi pewa - which is a reference to the sea turtle. In 1537 the Jesuits founded the Aldeia e Residência de Boipeba. Boipeba then became a producer of various foodstuffs and supplied the capital, Salvador and other cities in the region. It quickly developed with the arrival of settlers and between the years 1608 and 1610, Boipeba was elevated to a village. During this period the Church of Divino Espírito Santo was built by the Jesuits, the most important historical monument on the island. Boipeba is formed by the villages of Velha Boipeba, São Sebastião, Moreré and Monte Alegre. 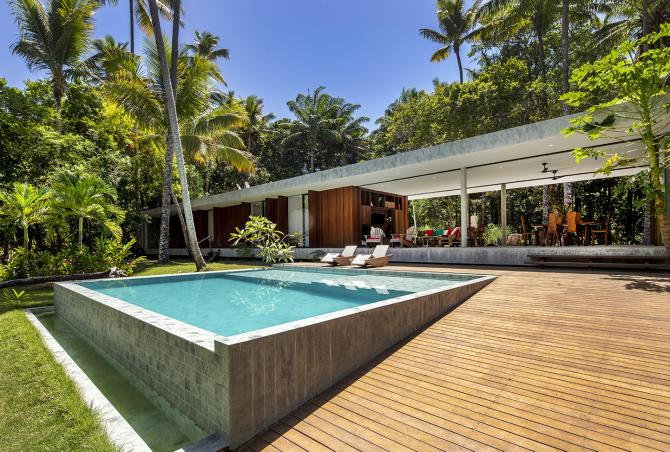 Boipeba was recognized by UNESCO as a Biosphere Reserve and World Heritage Site due to its rich natural heritage and it is completely integrated into the Environmental Preservation Area of the Tinharé and Boipeba Islands. It has become a popular destination for travellers seeking contact with nature, tranquillity and relaxation, enjoying activities such as long walks and canoe rides. If you are looking for exciting gastronomy options, the center of the village features many excellent choices in its bars and restaurants. Savouring Bahian cuisine is a delicious tropical experience blending African, Portuguese and indigenous influences. Boipeba is Bahia’s best beach destination if you want to disconnect and are searching for a real serene paradise getaway.