Cancun, on the Caribbean Sea, one of Mexico's easternmost points is known worldwide for its marvelous beaches, spectacular ocean with beautiful shades of blue, magical glamorous tourist spots, sophisticated cuisine and unrivaled nightlife. 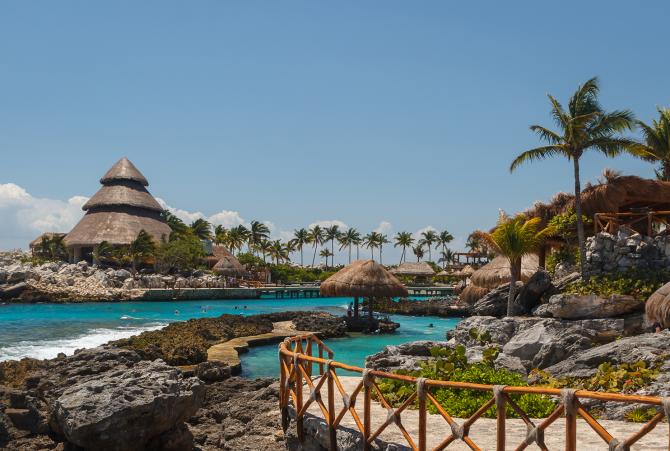 A bit of history about Cancun

Four decades ago, Cancun was a desert island and few knew of its existence, it consisted of a series of sand dunes, separated from the mainland by two narrow channels. Its coastline was made up of swamps, mangroves, virgin forest, and unexplored beaches. Its original name, Kankun, means "pot of snakes" or "nest of snakes" in Mayan. Cancún was selected by the Mexican Government in the seventies as Mexico’s new holiday focal point, imagined as an alternative to Acapulco, handpicked because it had good weather year-round, blue seas, white sand beaches and located near great archeological Mayan treasures. The first hotels opened in 1974; the international airport was inaugurated with 2,600 meters of runway and operating capacity for wide-cabin airplanes. The government agencies Infratur and Foqatur merged to form the National Foundation for the Promotion of Tourism, Fonatur.

A long stay in Cancun?

Buy your property in Cancun 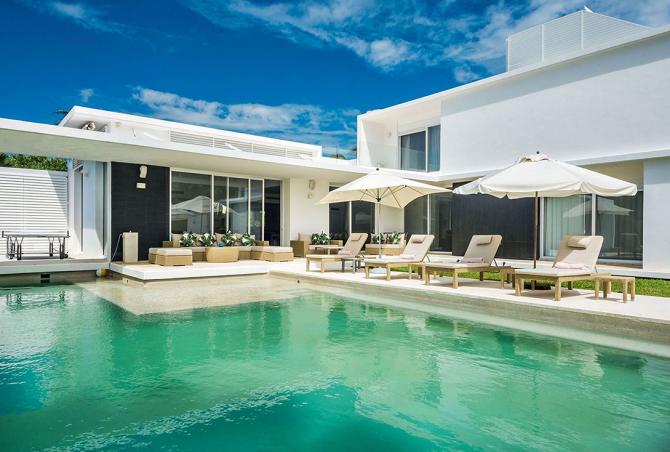 The once underdeveloped region of sand dunes and swamps now welcomes millions of visitors every year to its amazing shores. Cancun alone generates 1/3 of Mexico’s tourism revenue. The future is promising. Puerto Cancun, a huge luxury marina with low-impact hotels, is projected for development north of the hotel zone. To the southwest, towards the airport, the construction of more hotels, golf courses and a modern hospital is planned. In addition, the development of large tourist centers is contemplated for the 131-kilometer / 81-mile Cancun-Tulum tourist corridor.