A true colonial gem located on the Green Coast, between São Paulo and Rio de Janeiro, Paraty is beautifully surrounded by the Atlantic Forest mountains and the ocean. In Paraty, Latin exclusive offers vacation rentals, long term rentals and sales of beach houses and luxury villas. 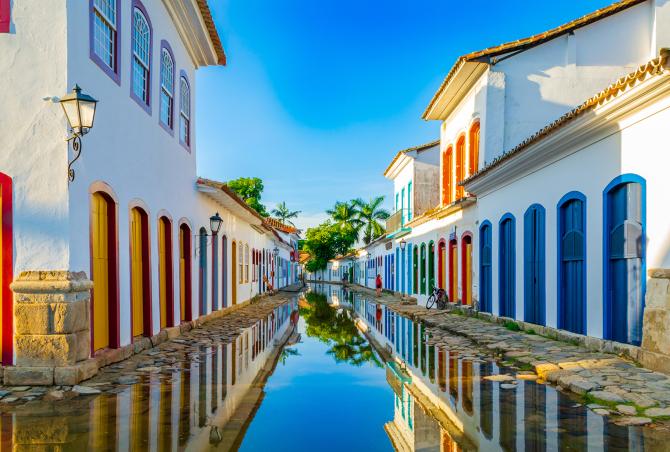 Founded in 1597, Paraty means « fish river" in the indigenous Tupi language. The colonial architecture of the city's historic centre has remained intact for centuries, giving it an extremely elegant appearance. However, the local atmosphere is quite relaxed, with visitors quickly swept along the paved streets filled with restaurants and bars. The surrounding beaches are beautiful and can be reached by walking trails through the luxuriant Atlantic forest. Moreover, the clear waters are full of colourful fish and it would be a shame not to take a cruise to admire the 65 heavenly islands along the coast. Listed as a UNESCO World Heritage Site, it is definitely a must-see in Brazil!

Buy your property in Paraty 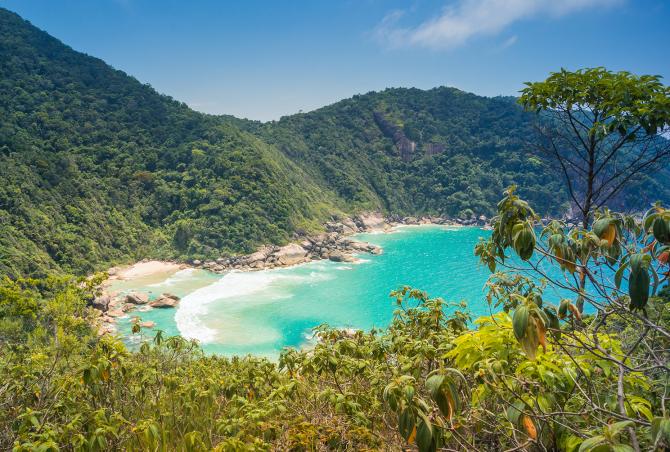 A brief history about Paraty

The village of Paraty was founded in 1597. At that time, the principal activity was the cultivation of sugar cane and the flow of coffee production from the Paraíba valley. After a period of decline and isolation, a modest uptick occurred late in the 19th century with the production of cachaça, a sugarcane spirit best known today as the main ingredient for Brazil's world famous cocktail, the caipirinha. Afterwards, Paraty remained remote and forgotten until a paved road was built from Rio de Janeiro to the state of São Paulo, in the 1970s. The city then began a new cycle of activity and transformation , becoming integrated into the tourist route due to the rediscovery of its magnificent scenery and unique enchanting preserved historic center.