Located 25 km from the famous Jericoacoara, Tatajuba is a preserved village in the state of Ceara, in the northeast region of Brazil, where the conditions are optimal to learn kitesurfing, a great destination for experiencing living,thriving nature. 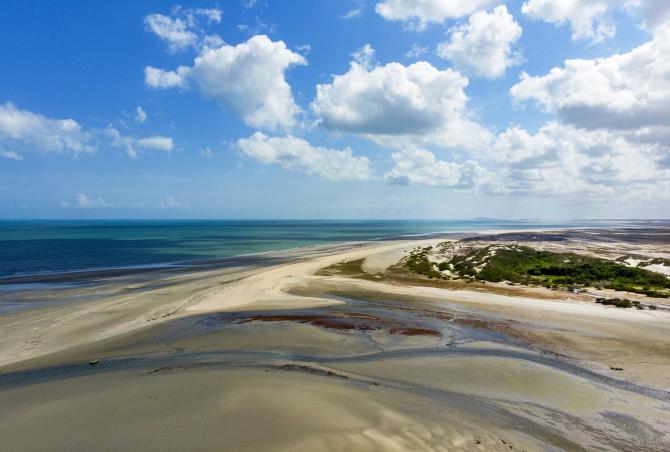 A brief history about Tatajuba

According to the inhabitants of Tatajuba, the city was created in 1902. As is often the case in the region, the first arrivals were fishermen who found a place where the sea was calm, the fishing plentiful and the land good for planting. Tatajuba is an untouched paradise with a population of a few thousand people surrounded by large fixed and moving dunes, freshwater lagoons, coconut palms and mangroves. Majestic Mother Nature here can have a strong character and in the 80s Tatajuba was buried under the dunes, but the inhabitants did not abandon their dear village and rebuilt their homes a few kilometers away.

A long stay in Tatajuba?

Buy your property in Tatajuba 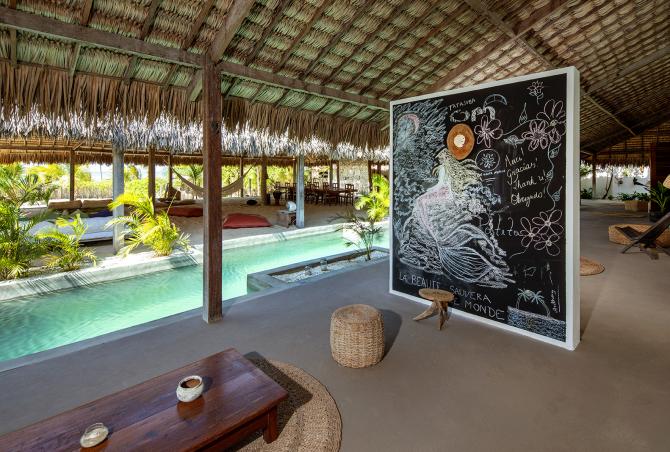 Not long ago, Tatajuba was still considered only as a stopover on the famous “Lado Oeste” buggy ride from Jericoacoara where tourists stopped for a few moments to slide down the dunes by sandboard and enjoy coconut water on the shore of the lagoon. Now, its unspoiled beauty and ideal conditions attract beginner kite surfers who can learn the sport safely, during high tide as the water level is shallow, but also the more experienced who can practice freestyle maneuvers. Those not so athletically inclined will not be left out and will remain speechless in front of the breathtaking beauty of the nature of Tatajuba and the wonderful welcome of its inhabitants.