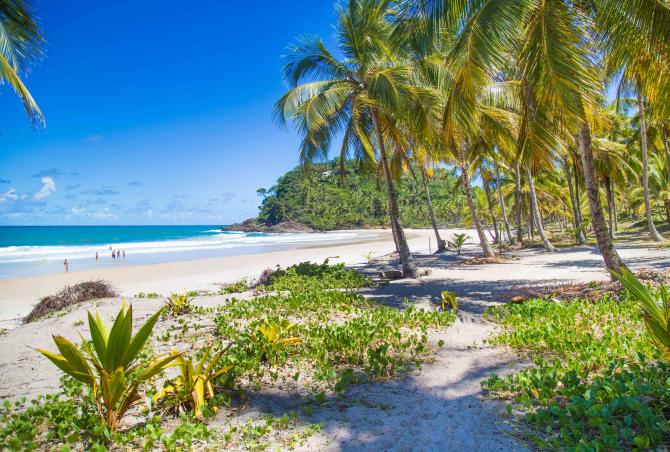 A brief history about Itacaré

In the past, a region inhabited by indigenous villages that lived off fishing and agriculture, Itacaré was colonized by the Portuguese in 1530; in 1732 the Jesuits founded a chapel dedicated to São Miguel and baptized the village around the chapel as "São Miguel da Barra do Rio de Contas", together with the municipality of Ubaitaba, which was called Itapira. The settlement became a municipality in 1931 and in 1933 Itacaré and Ubaitaba were dismembered. Until the mid-70s, Itacaré had as its main source of income the cultivation of cocoa. However, a crop infestation by parasites, resulted in a huge economic decline forcing the people of Itacaré to seek other alternatives such as the exploration of sustainable tourism.

A long stay in Itacaré?

Buy your property in Itacaré 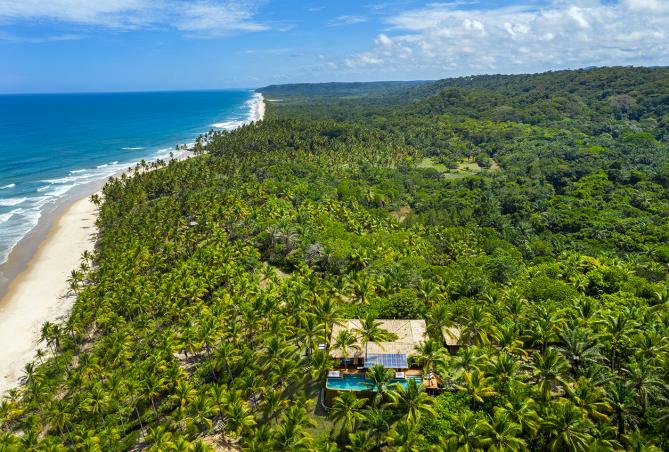 Itacaré has become one of the most famous coastal destinations in Bahia, attracting visitors all seasons not only for its fantastic beaches but also for its waterfalls and rivers in the middle of the Atlantic Forest. The region's tourism revolves 100% around what nature offers. Sports such as surfing, whitewater rafting and hiking in the well-preserved forest are the most popular activities. Try the Trail of the Four Beaches and discover Praia da Engenhoca, Praia Havaizinho, Praia Gamboa and Itacarezinho or, if you want something closer to the city, you can enjoy the ocean at Praia do Resende or the calm and well-structured Praia da Concha. There are so many attractions and tours available in Itacaré that a week in the city is definitely not enough.