Piedmont is located in the foothills of the Alps, bordering France and Switzerland. Its medieval villages and its gastronomy are incredible. In Piedmont, Latin Exclusive offers vacation rentals, long term rentals and sales of luxury properties, villas and houses. 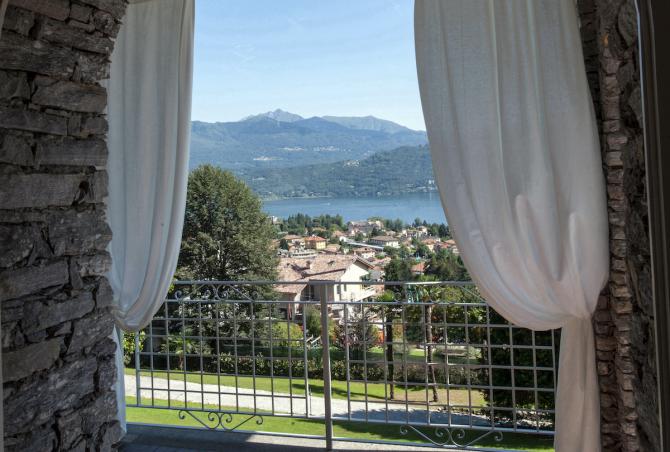 Piedmont is the second largest region in Italy, mainly surrounded by the Alps and with splendid medieval villages. Its rich plains have allowed the region to develop an abundant agricultural economy and to transform Turin into Italy's main industrial centre as well as a gastronomic hub. Capital of the region, Turin is often called the 'Paris of Italy' and its rich cultural heritage has resulted in a splendid museum city. Home to the Slow Food movement, this is where you find rare white truffles, fine chocolates and excellent wines such as Barolo and Barbaresco. Piedmont is really a must for gourmets. The added bonus is that it also hosts the highest concentration of Michelin-starred restaurants in Italy! 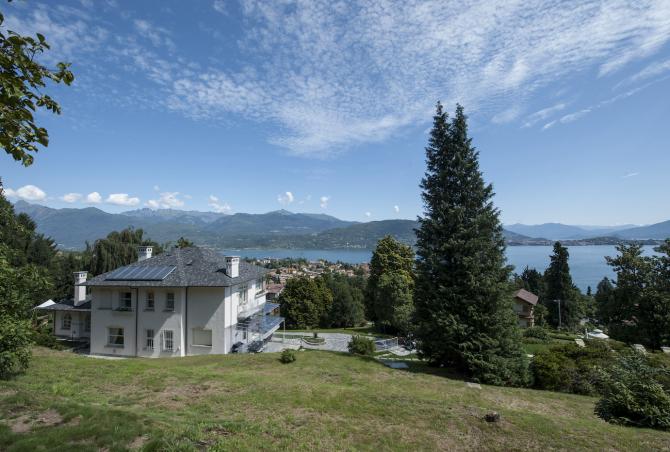 A brief history about Piedmont

Piedmont is a region with a rich cultural history, natural landscapes, and architectural heritage, dating back to before the Roman Empire invasion in 220 BC. The name Piedmont has Latin roots and literally translates “at the foot of the mountains,” as the region is situated at the foot of the Alps. Until the 19th century, the inhabitants in this aristocratic province spoke French and it has always demonstrated multiple personalities, heavily influenced by its neighbors France and Switzerland. The capital of the region Turin has been called the Paris of Italy, was key in the creation of the Italian State and its rich cultural heritage has made it a splendid museum city.