Jericoacoara is a small village and mecca of windsurfing and kitesurfing, in Ceará, Brazil. Located around 300 km from the state capital Fortaleza, Jericoacoara is well known for its beaches - considered to be among the most beautiful in the world - its crystal clear lagoons and magnificent sand dunes. 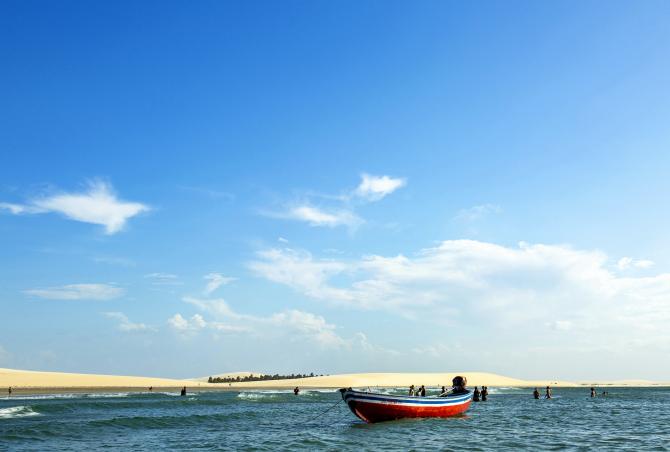 A brief history about Jericoacoara

Until about the end of the 20th century, Jericoacoara was still a secluded and simple fishing village. There were no roads, no electricity, no phones, no TVs, no newspapers, and money was rarely used. In 1984, the "Washington Post Magazine" named Jericoacoara as one of the 10 most beautiful beaches in the world. Since then, the area around Jericoacoara was declared Environmental Protection Area (APA) and became a National Park in 2002.

A long stay in Jericoacoara?

Buy your property in Jericoacoara 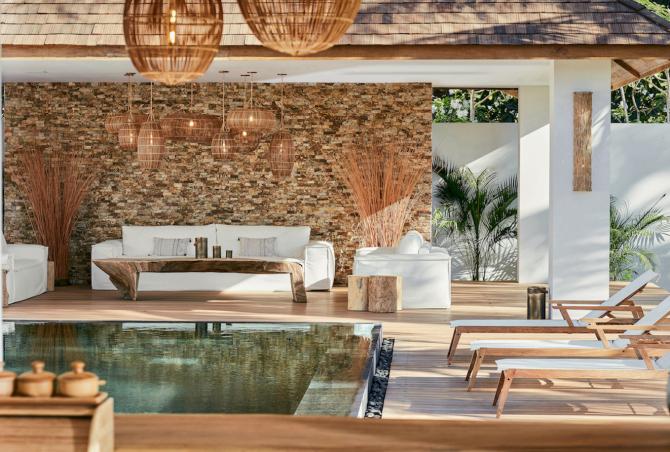 Jericoacoara or “Jeri” as the locals call it, is a Brazilian village on the coast of Ceará State. Jeri is well known for its beautiful beaches and sand dunes, the hammocks that are set over the lagoons, the perfect weather conditions for kitesurfing and windsurfing, good restaurants, and the fun nightlife. A charming coastal retreat with an unspoiled natural landscape, laid-back atmosphere, and remote location, Jericoacoara offers plenty for visitors in search of a relaxing break in Brazil.