“The salsa capital” is one of the most entertaining cities in Colombia because of its incredible atmosphere. Cali features streets full of joy, a bustling nightlife and friendly people. 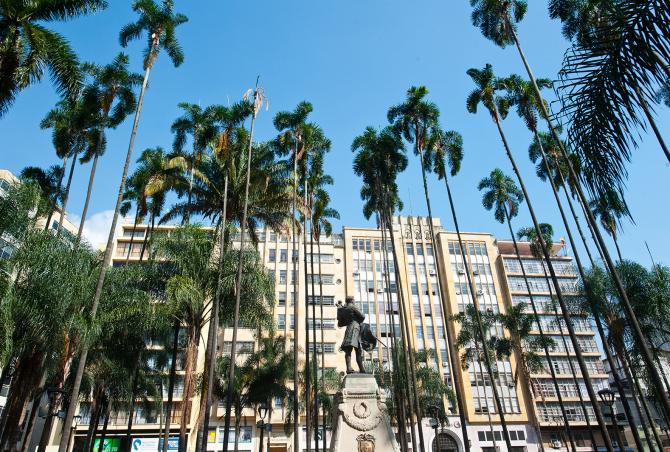 A brief history about Cali

Officially known as “Santiago de Cali”, Cali was founded in 1536 and is located at the heart of the Cauca River, one of the biggest in the country. This city was specially important for the Spaniards as it was a place for gold extraction. For many years, it was a strategic commercial location, but it was only after the XXth century that Cali became the third most important city in Colombia due to government investments in infrastructure and services.

A long stay in Cali?

Buy your property in Cali 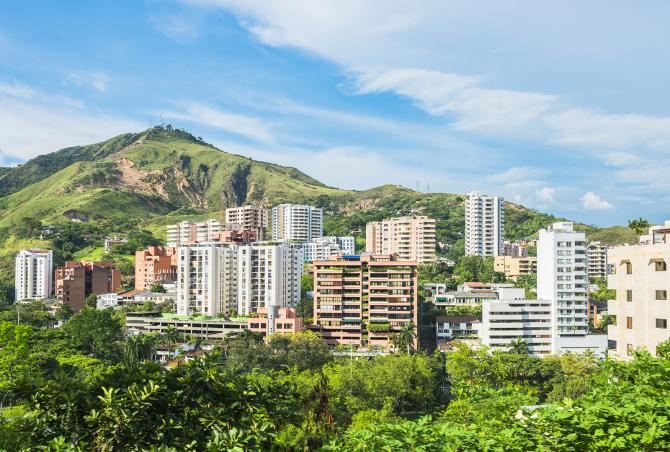 “The branch of heaven” offers countless activities and experiences for you to discover. A great example is ecotourism at Lake Calima, where you can enjoy watersports and picnics with the best panoramic views. Recently, the gastronomy of this city has been gaining recognition and along with its network of museums and art galleries, the city offers much enjoyment to all visitors. And last but not least of all the attractions is the exciting nightlife in the “Rumba Capital” with salsa rhythms and dancing.