“The golden door” of Colombia is an economic powerhouse with first class buildings and avant-garde architecture. Barranquilla is a very attractive and cheerful city, also home of well-known musicians. You can feel the happiness in every corner of the city while enjoying the best gastronomy by the sea. 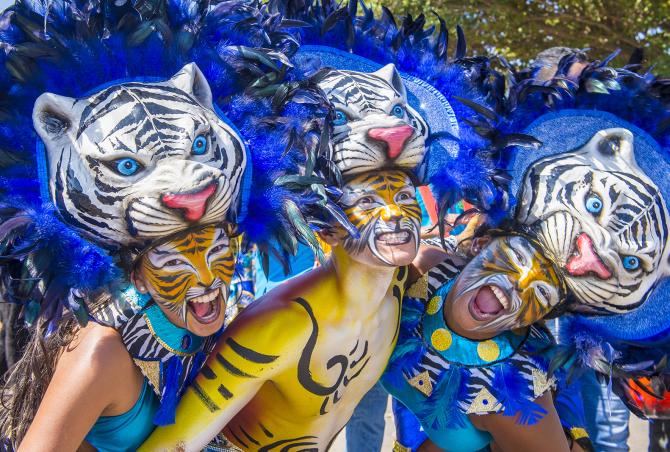 A brief history about Barranquilla

Barranquilla was a key city for the Spaniards since it is located very close to the main Colombian river, Magdalena. In the nineteenth century, after independence, the city started to grow faster as the government found fishing and cattle very profitable activities, along with the river navigation operations. In the twentieth century, although Cartagena was still the main port city, Barranquilla began to grow faster as a main hub for commercial trade. A large number of immigrants coming from all over the world - with an important group originating from the Middle East - endowed Barranquilla with a multicultural vibe that is still present nowadays.

Buy your property in Barranquilla 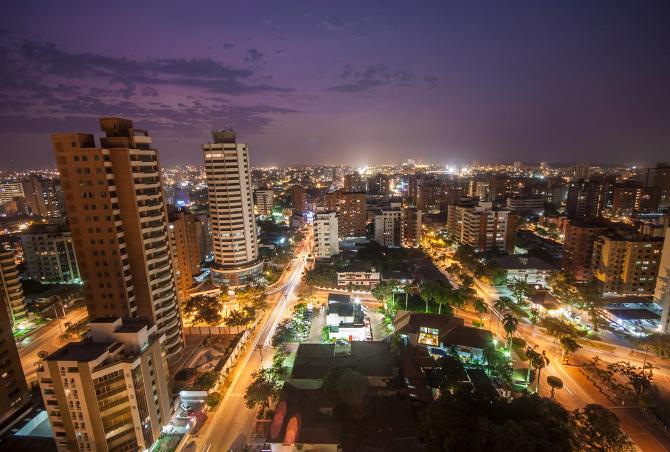 This joyful and advanced city is full of culture and festivities. The most important carnival in Colombia is celebrated in Barranquilla - considered the second most important carnival in the world after Rio de Janeiro - attracting international visitors annually. Places such as “Bocas de Ceniza” and “Gran Malecon” are worth photographing for their amazing nature and riverbanks. This is a city where business, pleasure and music converge to create an exciting place to live and visit.